Election Aftermath: What it means to Us 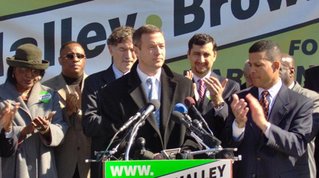 Posted by Steve Charing at 12:29 AM No comments: 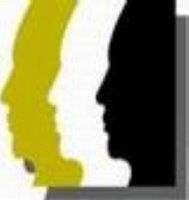 Posted by Steve Charing at 10:37 AM No comments: