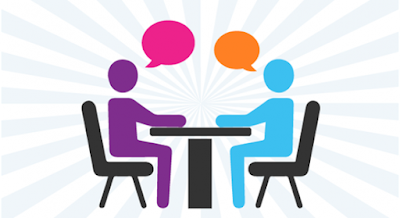 Daniel (not his actual name) walks over to the round table where I’m seated, introduces himself as we shake hands. I invite him to sit down as he slides his resume over to me.

The young man in business attire is a junior at Centennial High School.  Clearly, he is already accomplished in his 16-plus years and perhaps a bit too much to fit on a single page of his resume.

Beneath his name and contact information, Daniel lists his goals, academic achievements, job experiences, extracurricular activities and skills.  I explain to him that he needs to prioritize his listed experiences and offer suggestions to do so.  He should emphasize achievements and tailor his resume to the type of interview he will be engaged in; i.e. college admissions or job. For example, if the purpose is for a college admission, emphasize academic achievements sports teams and other extracurricular activities before listing his part-time jobs.

I stress the importance of confining his resume to one page as interviewers prefer single-page resumes and tend to see these documents as snapshots of the applicant’s life with any questions to be covered by the interview itself.

Meghan (also not her actual name) has her resume in fine order but when the interview begins, I notice her eyes wandering around and not focused on the interviewer.

The 8 to 10-minute interview consists of a series of questions to determine the student’s aspirations, how others would describe them and how they would describe themselves, his or her accomplishments and challenges, their favorite subjects in schools and least favorites and why and other pertinent questions likely to appear in an interview such as this.  At its conclusion, I go over an evaluation form and critique the student’s responses, the delivery, appropriateness of attire and demeanor and offer suggestions.

In Meghan’s interview, I stress the importance of maintaining eye contact with the interviewer.  By doing so, it displays interest in the proceedings, confidence, trustworthiness and honesty—character traits that are highly coveted and revered by personnel specialists who are evaluating a plethora of candidates. I urge her to practice in a mirror as that exercise will serve her well. 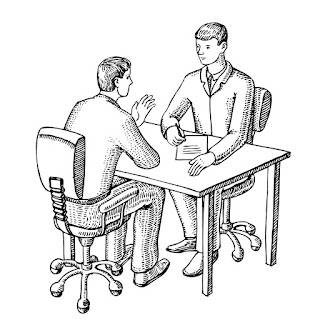 To meet the state’s career development requirements for high schools, Howard County schools mandate juniors to go through this process as a necessity for graduation. Over two dozen volunteers from various walks of life conduct the mock interviews and resume assessments. We offer valuable advice and where necessary, criticism, to help prepare the students for the real world experiences.

The program is typically organized and coordinated by the school’s guidance office. Through English classes at Centennial High School, all participants have completed their resumes that they may use for summer employment, internships, and college applications.

In a competitive world every students needs an edge to make them stand out among the others. The junior interview program at Howard County high schools has for decades provided the students with this needed tool to help realize their full potential. 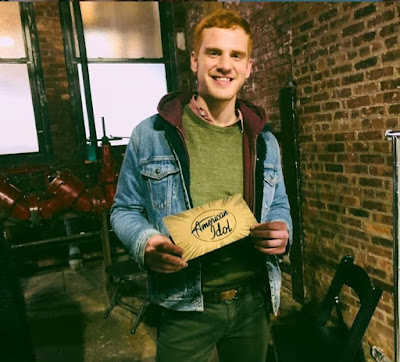