The recent kerfuffle over Brian Williams’ false statements about a helicopter he was riding in being hit with enemy fire during the war in Iraq motivated me and others to reflect on journalism and our own roles in the press. The wounds from Williams’ fictional accounts or conflation of events were self-inflicted. Williams shot himself in the foot with those mistruths and called into question not only his own integrity and trustworthiness, but he also cast a shadow over so many other journalists—deserved or not. 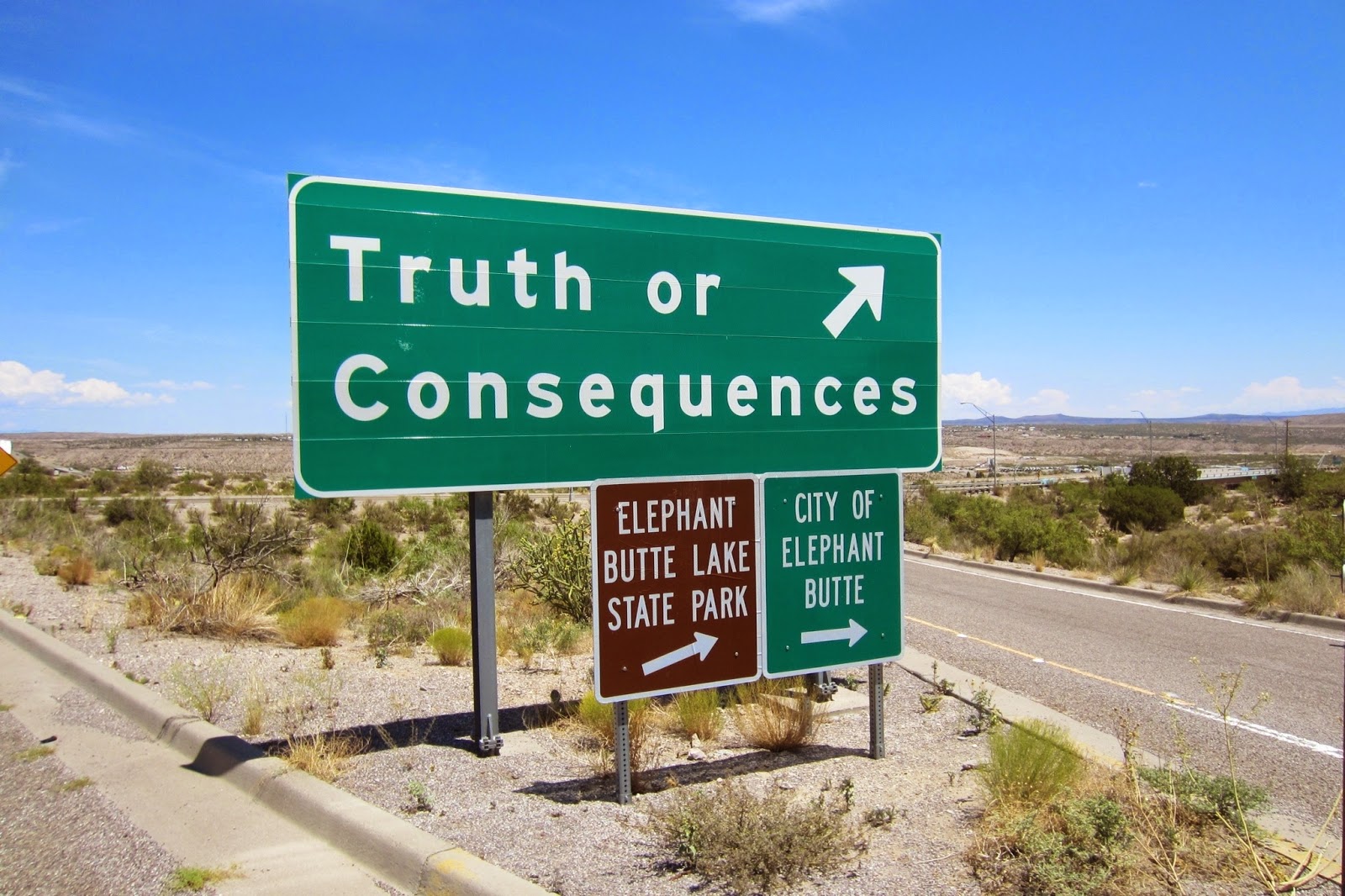 Though more popular today than other news sources, the Internet as a purveyor of news has its perils, especially because bloggers, tweeters and Facebook posters, who are not necessarily journalists, can essentially write what they want.  Throw in YouTube users who can present a partial picture of real-time events whereby one could speculate as to what actually occurred immediately prior to and following the footage.
For these Internet news sources, fact-checking has become a nuisance to many, not a necessity, as the inconvenience to take time out to verify a particular assertion would hamper the race to first break a story on the Net.  For bloggers, there are few penalties in place for false reporting, and there are seldom any higher-ups for them to report, so that the authors of these news pieces are essentially unaccountable.
Regardless of the medium, whoever is delivering the news is assumed to be trustworthy, at least minimally.  Over a half a century ago, CBS news anchor Walter Cronkite was considered by many to be the most trusted man in America.  That is quite a label to tag someone with the weight of that responsibility adding to the pressure.  If he had faltered in the way Williams did, the country would have been in collective mourning and journalism would never be the same.
So how does a journalist gain the trust of his or her readers, listeners or viewers?  Simply put, do the job properly.  You write or tell the story as accurately as humanly possible; fact-check and verify; and never make yourself the story as Brian Williams did.
It’s not always easy.  In over three decades of reporting and commenting on LGBT news, there have been obstacles to these principles thrown my way, which I needed to navigate.  For one thing, if you have a source, make sure the source is reliable and credible.  This is where the road can be filled with potholes.
To the extent possible, a journalist should rely on first-hand knowledge of an incident; too often our sources are second-hand.  That means, we’re being told of an incident but not from an eyewitness.  The source heard about it or knew someone involved in an incident.  The rumor mill is not a source of news.  Rarely is there any truth attached to rumors, and if there is some relationship to the rumor, it’s usually partial at best.  Verification is essential when given such “leads.”

"There was a person who gave me a lead for a good potential story and then a couple of hours later backtracked in a very bizarre way."

Recently, we’ve heard rumors swirling about a certain bar that had been sold to a drugstore chain.  No one could substantiate it but people expect us to write about it.  The rumor was not only false but potentially damaging to the business.  That’s how you get sued.  Rumors of the demise of gay-owned businesses or LGBT organizations may be fun to gossip about in our communities, but unless they’re backed up by facts, it will never see the light of day in any responsible news medium.
Then we have the “report and retreat” source—a moniker I created for this piece.  That person will tell you of an incident—usually an assault—and quickly call it a hate crime.  OK, but when asked if it was reported to the police, the source says “no.”
If you do not report any such incidents officially, it’s not a crime for the purpose of police statistics, much less a hate crime. Without a report, there is no way for the police to accurately allocate resources to the affected areas.  And if you refuse to report it, I won’t write about it because the police serve as a collaborating source.
In addition, there are “report and retreat” sources who simply refuse to go on record for whatever reason.  There was a person who gave me a lead for a good potential story and then a couple of hours later backtracked in a very bizarre way.  No story was written on the matter, and that person will never be considered a reliable source in the future.
There are exceptions.  Someone who is not out would not want to report such an incident if it occurred in or near a gay establishment.  Therefore, the journalist, after recognizing this sensitivity, must meticulously interview the person and decide if the story holds up under scrutiny.  This would apply to any source who asks to be anonymous in exchange for information.
We also have the “report and contradiction” source.  An alleged attack outside a bar was running rampant on Facebook—a site that should be looked at with skepticism.  I checked with some folks who supposedly “witnessed” the attack and their stories were contradictory.  Their descriptions of the attacker and the sequence of events were completely dissimilar.  Nothing was written about it since there was no consensus of facts, and again, nothing was reported to the police.
These are just a few examples of the frustrating challenges I have faced in trying to ferret out the truth and then report it to the larger community. The key term here is “truth.”  That’s what responsible journalists seek and that’s what they should only report.
If not, there are consequences as Brian Williams and other journalists can attest.
Posted by Steve Charing at 11:36 PM