Off to a Good Start 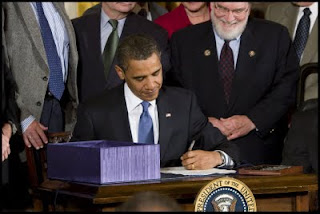