For a number of years, drag shows have been one of the popular entertainment features at PW’s Sports Bar in North Laurel—Howard County’s only gay bar.  Many of these shows are held in conjunction with charitable events and causes in which PW’s participates. 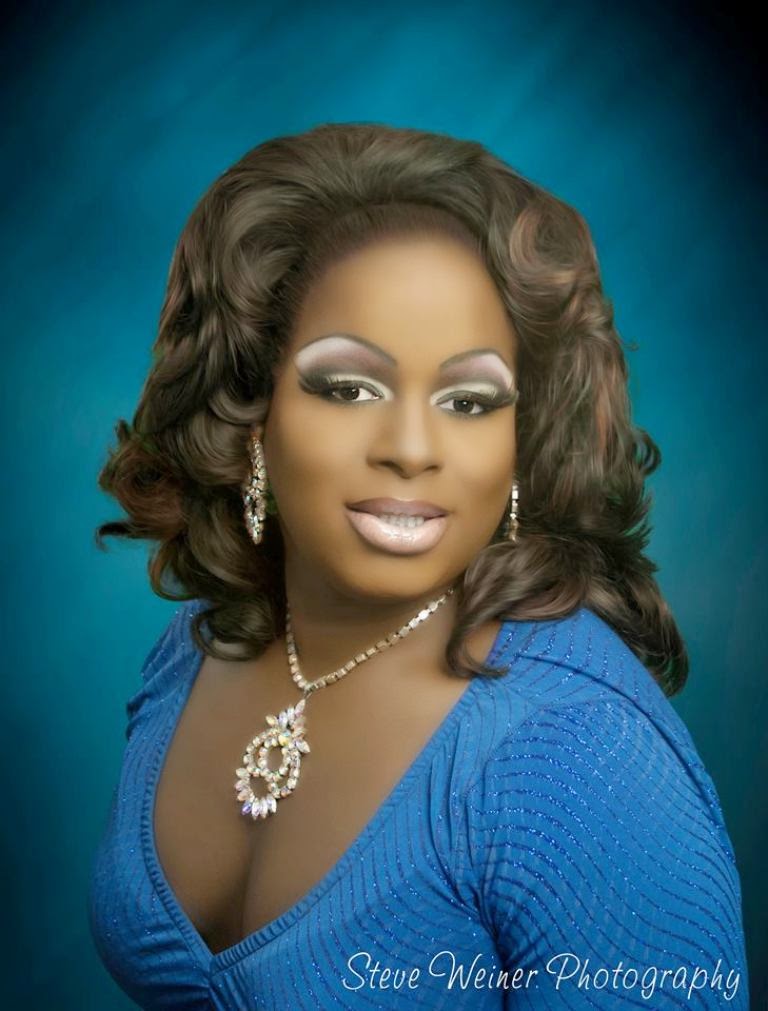 Now some of the drag acts will be traveling up the road to Columbia where they will perform in a straight bar named Second Chance Saloon in the village of Oakland Mills.  When the performers hit the stage on November 8 at 10 p.m. it will mark the first time a public drag show takes place in the city of Columbia, Md.

Titled “Sugar, Spice and a Little Something Nice,” the event will be hosted by Anastacia Amor, a well-known drag performer at PWs.  Co-hosting the show will be another drag celebrity Shawnna Alexander.  In addition, local performers Ariyanna Myst, Onyx D' Pearl and Krystal Nova will entertain.


“This is exciting because it’s a new venue that has never done a drag show and the establishment reached out to me,” Anastacia Amor said.  “This is something that they are excited for and want to embrace the community and provide another place to enjoy a night out. You can expect a great show, a wonderful establishment and an all around great time.”  #hocoarts
Indeed, management from Second Chance Saloon did seek out Miss Amor to put on this show.  “The owner Declan Wood and I would often go to PW’s in Laurel to watch the drag shows because it’s always a blast,” said Jacquie Ramsey, the manager of Second Chance Saloon.   “I arranged this night by knowing the bartender at PW’s who set me up with Lovell (Anastacia Amor’s boy name).  I’m looking forward to this event and I hope that we can do it more often!”