Thanksgiving Turkeys to Carve Up

Thanksgiving offers a great opportunity to reflect on our blessings and bring those not as fortunate into forefront of our thoughts.  To be sure, from a personal standpoint I feel I’m blessed.  Regarding the accomplishments within our LGBT community to which I’ve dedicated a good portion my life, there have been blessings aplenty, which make me feel proud and fulfilled. 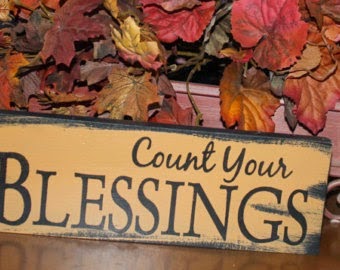 I’m proud that Baltimore achieved a perfect score in the Human Rights Campaign Metropolitan Equality Index that reflects myriad achievements on various levels to help bring our community to at least on par with the rest of the citizenry.  I am also elated that my state was wise enough to allow same-sex couples like ours to marry and finally be able to receive the benefits that marriage affords.  I am also happy that the state ended discrimination against my transgender friends this year by asserting that all of our citizens should not be subject to discrimination.


Thus, with the rainbow flags flying high and proud, this Thanksgiving brought into focus other areas of concern that afflict our communities. I don’t want to sound dour but there is a set of realities or turkeys that should also noted.
Around the same time HRC’s pat-on-the-back to Baltimore came out, GLSEN presented some disturbing news that indicates we’re not making sufficient progress in Maryland’s high schools when it comes to bullying and related issues.  In the report GLSEN’s survey revealed a staggering high percentage of secondary school students in Maryland who have heard taunts, name-calling and/or experienced various forms of bullying that are LGBT-oriented.


Just as disappointing is the fact that only 14 percent attended a school with a comprehensive anti-bullying/harassment policy. We have been led to believe the state has such policies in place and perhaps the students aren’t aware of them.  But with so many of the students reporting such incidents you have to wonder.
Recently, I represented PFLAG-Howard County at a county parks and recreation teen opportunities fair and heard mixed results from the students.  One student said that her gay friend at her high school is doing fine with being openly gay and has not experienced any problems with respect to bullying.  Yet, another student from the same high school, if you can believe it, mentioned her gay friend has been hospitalized due to the stress he received from being bullied by other students.


Clearly, anti-bullying policies must be tightened and enforced, and students, faculty and staff alike must be educated on these policies.  While it is true that today’s youth are increasingly supportive of equal rights for LGBT people, there is still evidence that it is not universal and bullying of all forms need to be eradicated.  No longer should a report emanating from GLSEN state that Maryland schools are unsafe for LGBT students.
Too many teens have taken their lives as a last resort because of kids who have the need to raise their own self-esteem at the expense of others.  According to The Trevor Project, an organization dedicated to ending suicide by LGBTQ youth, suicide is the 2nd leading cause of death among young people ages 10 to 24.  LGB youth are four times more likely (and questioning youth three times) to attempt suicide than their straight peers.  And about 25 percent of young transgender individuals have attempted suicide. 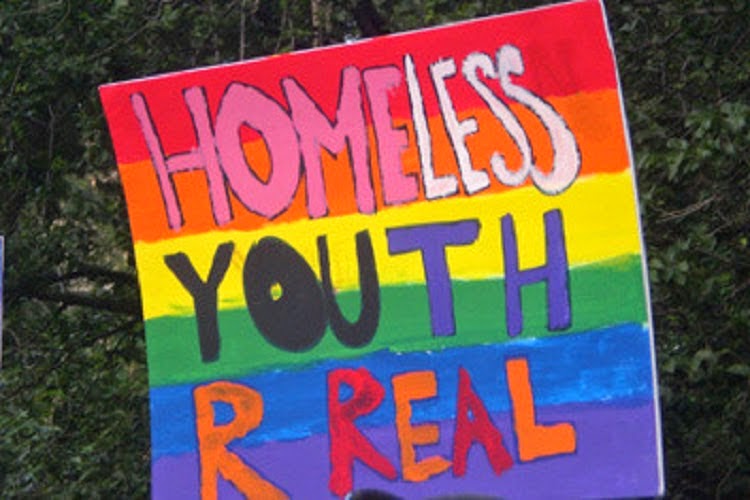 Another turkey that needs carving is the rate of homelessness among LGBTQ youth.  As the frigid, cold winter dawns upon us, it is imperative to acknowledge that homeless LGBTQ youth are sleeping outside in boxes or on grates just to survive.
The National Coalition for the Homeless reports that 20 percent of homeless youth are LGBT.  (Some organizations’ estimates are even higher, even up to 40 percent.)
While homeless youth typically experience severe family conflict as the primary reason for their homelessness, LGBT youth are twice as likely to experience sexual abuse before the age of 12.  LGBT youth, once homeless, are at higher risk for victimization, mental health problems, and unsafe sexual practices. Over 58 percent of LGBT homeless youth have been sexually victimized compared to 33.4 percent of heterosexual homeless youth. LGBT youth are roughly 7.4 times more likely to experience acts of sexual violence than heterosexual homeless youth.


"LGBT organizations must seriously direct their efforts to preventing homelessness among LGBTQ youth and dealing with those who are."


To the issue of suicide, homeless youth who are LGBT commit suicide at higher rates (62 percent) than heterosexual homeless youth (29 percent).  Transgender youth are even far more vulnerable.
These statistics are as chilling as the weather and illustrates that parents and families who continue to reject their children based on sexual orientation and gender identity either throw their kids out on the streets or make their environment so inhospitable that the kids need to run away.


Foster care is not a solution at this point because of the discrimination homeless LGBT youth experience, and these situations promote a homophobic atmosphere leading many youth to run away believing they are safer on the streets.
LGBT organizations must seriously direct their efforts to preventing homelessness among LGBTQ youth and dealing with those who are.  It’s not as sexy a cause as marriage equality where tons of money had been raised.  But this crisis needs to be met if those organization still aspire to remain relevant.


This little reminder only scratches the surface.  We still need to face the epidemic of HIV/AIDS as folks are mistakenly assuming that unsafe sex practices are OK now.  They aren’t.
We have a developing crisis in the rapid growth in the aging population whereby seniors are experiencing discrimination in assisted living and nursing care facilities.  The discrimination among those entities are driving LGBT seniors back into the closet and preventing their partner’s access to them.


There are other such turkeys that need carving providing more food for thought to chew on, but this list should fill you up for now.
Posted by Steve Charing at 10:20 PM