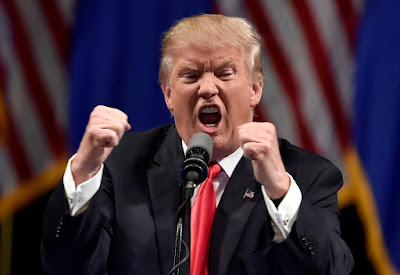 A similar view is presented here.
Posted by Steve Charing at 10:24 PM