Stop with the Fake Patriotism 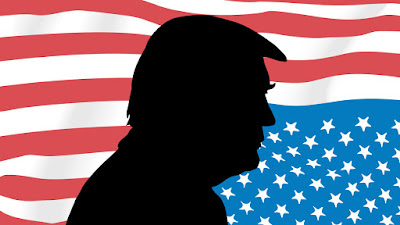 Deliberately lied to the American people about the severity of the Covid-19 pandemic that is on track to cost over a quarter million U.S. lives.
Politicizes the pandemic by assigning credit and blame according to "red states" and "blue states."
Welcomed and used assistance from Russia during the 2016 election and sought help from Ukraine during the 2020 election cycle. 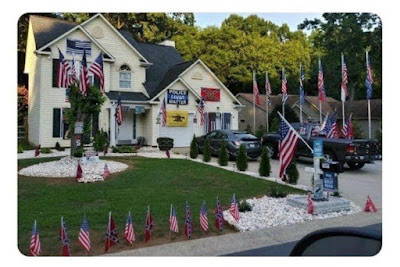 Accepts the word of Putin over our intel agencies on Russia's interference in our elections.
Authorized the use of tear gas and other weaponry against Americans engaging in peaceful protests.

Ordered the postmaster general to sabotage the postal system for political purposes thereby denying veterans and other Americans the timely receipt of medications.
If you can get behind this president despite the actions above (and this is not a full list), you are a patriot pretender, not a patriot in the true meaning of the word.