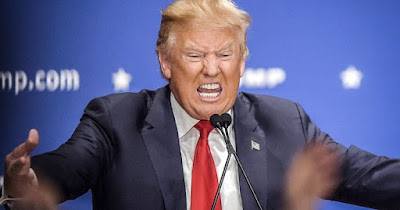 Tin-pot tyrant Trump is in a tizzy trying to throw a time bomb onto a torrid election by telling non-truths about the totals.

Trump is telegraphing his turbid tries to torpedo the tallies by typifying his thunderous and tempestuous temper tantrums with his tiny thumbs on  the Twitter thingamajig and with his tongue and throat.  #hocopolitics

His tattered totals are thinner than Biden’s, and Trump seeks to topple them by traversing on the tricky terrain of lawsuits.

Posted by Steve Charing at 4:19 PM