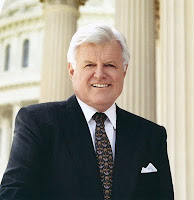 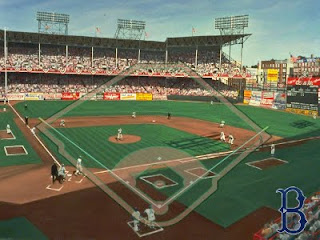 It took some work but I was finally able to locate the recording of the Dodgers' theme song, "Follow the Dodgers," when they played in Brooklyn. It was made famous by the incomparable Ebbets Field organist, Gladys Goodding. This song was played every time the Dodgers took the field. For my money, it is the best team theme song ever. How they couldn't keep up this tradition in Los Angeles is beyond me.