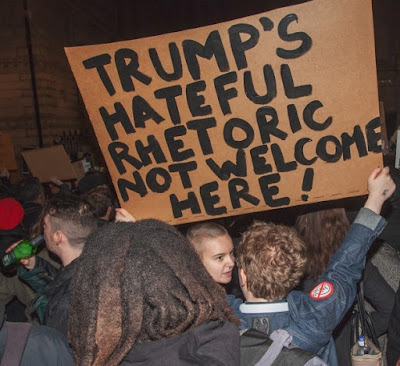 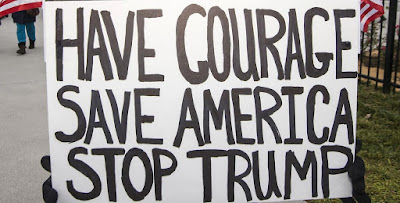 Posted by Steve Charing at 2:23 PM